The Alphabet of Market Recovery

There is much debate surrounding the current market correction.

The two most commonly ask questions are:

The answer from experts should be “I have no idea”, however that will not get you TV. So, the prognosticators are making their bets on what the ‘other side’ of this might look like. With that comes an explanation of letters that symbolize the different types of recoveries.

Market corrections come in many shapes and sizes. However, economists tend to refer to the following four shapes the most: 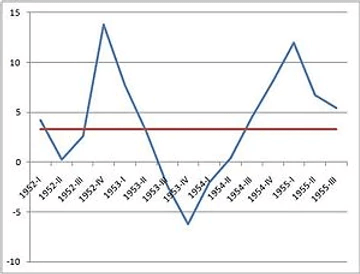 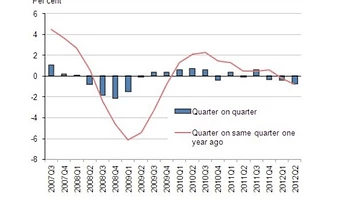 U-shaped corrections begin with a slightly slower decline but then remain at the bottom for an extended period of time before turning around and moving higher again.

The correction from 1971 through 1978 when both unemployment and inflation were high for years is considered a U-shaped correction. 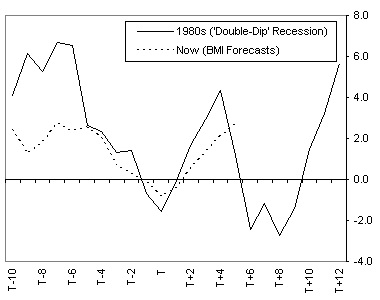 A W-shaped correction is painful because many investors who jump back into the markets after they believe the economy has found a bottom end up getting burned twice once on the way down and then once again after the false recovery. 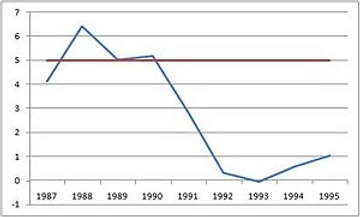 The Japanese recession that began in the early 1990s is considered an L-shaped recession.

Well there you have it. Four of the possibilities for the market future. The "L-Shape" recovery has a lot of traction with the economist I follow and I tend to lean towards this one if I have to make a choice. My reasons are this, we simply do not know the long-term global impact of Covid-19. At this point we do not have the proverbial "light at the end of the tunnel". Once we can see an end to this it will be easier to predict the future.

So I am saying what the experts should be saying; "I have no idea". In 25+ years and all my economic study I have not seen anything quite like this. Since I am not on TV, I am allowed to actually be honest. For me, I would sit this one out. Cash is king and only giving up the returns from 2019 to not put myself in harms way of all the unknowns seems like good strategy at this point in the game.

Best of luck, stay home, wash your hands, love your family, call your friends and we will get through this together.

The opinions are those of the writer, and not the recommendations or responsibility of Cetera Advisorws LLC or its representatives.