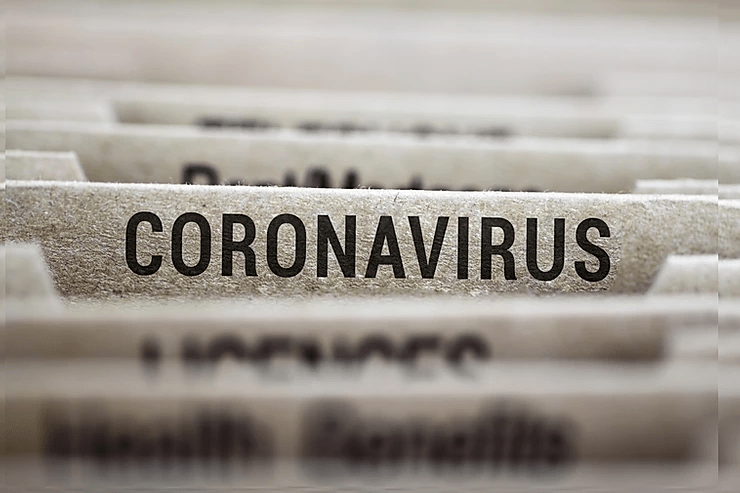 The coronavirus is all but guaranteed to throw us into worldwide recession. The concern is that economists are becoming less convinced about the potential for a strong rebound in growth.

As the pandemic spreads through Europe and the Americas, along with the yet 'unknown' residual effects of the virus; the idea of a quick "snap back" becomes more of a wish than a plausible reality. This according to many economic experts and money managers alike.

The underlying fact that our economic outcome hinges on modeling that’s beyond the normal forecast methods. That is, the trajectory of the disease itself. This with the potential fall-out of an world economic event that does not offer a history in which to create a model that is much more than a guess. We just do not have the baseline necessary to start with.

Nobel Prizewinner, Joseph Stiglitz, professor at Columbia University in New York states, “We have no certainty the virus will be gone by the end of the second quarter ... If covidvirus “lasts through the summer, then all the effects will be amplified.”

"This data continues to point to something other than a 'V-Shaped' recovery", states Tim Lofton, Managing Partner at the Ohio based Cornerstone Consulting Group and founder of The Retirement Blueprint™. "A V-Shape recovery is where we experience a very quick return to normal, output is restored and it's business as usual, and markets recover quickly", Lofton explains.

A return to normalcy is in question, with the financial blows sustained during this recent downturn, we are likely to see lower spending on travel or restaurants. That assumes those businesses survive in the first place. A longer 'term limits' on social distancing could usher in a new way of life in where we go, what we do, and how many people we do it with.

"Even once we get the "All Clear", I just do not see the world jumping back into life right away", states Lofton. "We are much more likely to see more of a 'dipping a toe in the pool' type approach before things really return to normal, I think we will get there, but it will take time", says Lofton.

The trajectory for services-dependent & tourist-based economies is at best grounds for concern. Consumer caution is already evident in China and other countries where authorities say it’s safe to go back into the marketplace, and that is not happening.

A recent article describes the different types of possible market recoveries and identifies the L-Shape as the more likely outcome. Chief economist Mark Zandi, likens his forecast to a “Nike swoosh” rather than a V- or U-shaped rebound. He says U.S. output alone could plunge at an annualized pace of as much as 25% in the second quarter, bounce back by up to 15% in the third, then stall in the fourth with the economy “basically limping along.”

The International Labor Organization warns 25 million positions may be shed, and Goldman Sachs Group Inc. said on Tuesday it expected U.S. unemployment to soar to 15%. So, recovery hinges significantly on jobs and how fast businesses regain their workforce.

With about 25% of U.S. households living paycheck to paycheck coupled with almost 50% of households having no emergency funds; the recipe for disaster has already been made. Even with the current stimulus package, we still have no idea the long-term fallout of current and future unemployment rates.

Stiglitz worries about what he calls “financial gridlock” in which households and companies can’t pay bills, forcing those they owe to into bankruptcy and default as well and so on.

Once the domino's start to fall, it will be difficult to change the course. That threat could be elevated by the large-scale borrowing in recent years. The Institute of International Finance estimates household debt -- as a share of output -- is at record levels in several economies.

Policy makers have been taking emergency measures that may eclipse the response to the 2008 financial crisis. The government is extending credit 'lifelines' to businesses, paying cash to households, and helping companies cover their wage bills so they don’t have to fire workers. Central banks have slashed interest rates and started new asset-purchase programs.

The strongest argument for a rapid recovery is what economists call “pent-up demand”. With all of us "hunkered down at home", there should be a corresponding upswing when we are released on the shopping malls again. Especially with governments everywhere injecting cash to speed the process

“Assuming the outbreak peaks by April/May, this will likely set the stage for a recovery in the second half of 2020,” states a chief economist at Morgan Stanley.

At JP Morgan Chase, economists are citing emerging markets as another source of concern. "They’re being pinched by gains in the dollar and the outflow of foreign-held capital, pushing up local borrowing costs."

The most encouraging virus news for economists at the moment comes from Asia, which suffered the first outbreaks but appears to have gotten them under a degree of control. China released numbers on Tuesday showing manufacturing activity rebounded strongly in March.

Good News / Bad News, we are all experiencing this together and in real time. Modeling base lines do not exist to fully capture the potential extremes in post-virus fall-out. Asia is showing signs of life and is a good place to look for the world economic recovery since they are at the lead of this timeline. Markets, economies, businesses, and people are resilient and that is where the long-term confidence should be placed.

The opinions are those of the writer, and not the recommendations or responsibility of Cetera Advisors LLC or its representatives.